Jesus 2 is an animation NFT project that was too crazy for development execs.

The proceeds from the collection will go towards funding an animated short film. This has been budgeted for and will be produced by an animation team who have worked on projects such as Rick and Morty, Midnight Gospel, Adventure Time, and Eastbound and Down.
Duncan Trussell, well known for his podcast The Duncan Trussell Family Hour who also appears on the Netflix series The Midnight Gospel, is lined up as a guest voice.

➼ Each holder will receive an animation snippet from the finished film, and gain exclusive pre-release viewing. 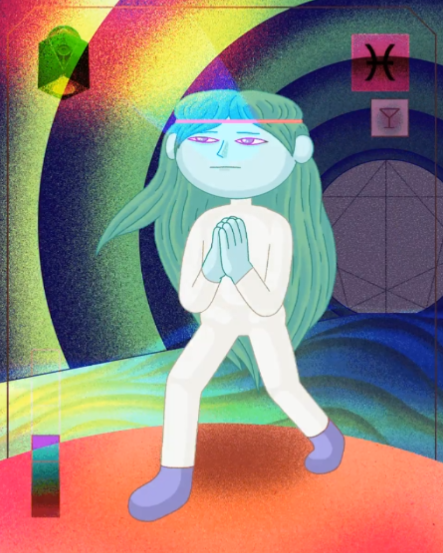 Jesse Moynihan is a cartoonist, designer and writer who has contributed to the worlds of Adventure Time, Midnight Gospel and his critically acclaimed graphic novel series, Forming. JESUS 2 is a baby born for the Internet. The story is too crazy for development executives. NFTs are the only way Jesse and his team can see this cartoon getting made as they envision: beautiful, funny, philosophical and original. Making things on our own is the future of entertainment. NFTs are the way. Yes this is Jesse talking about himself in the third person I don't know why. Please enjoy the journey! 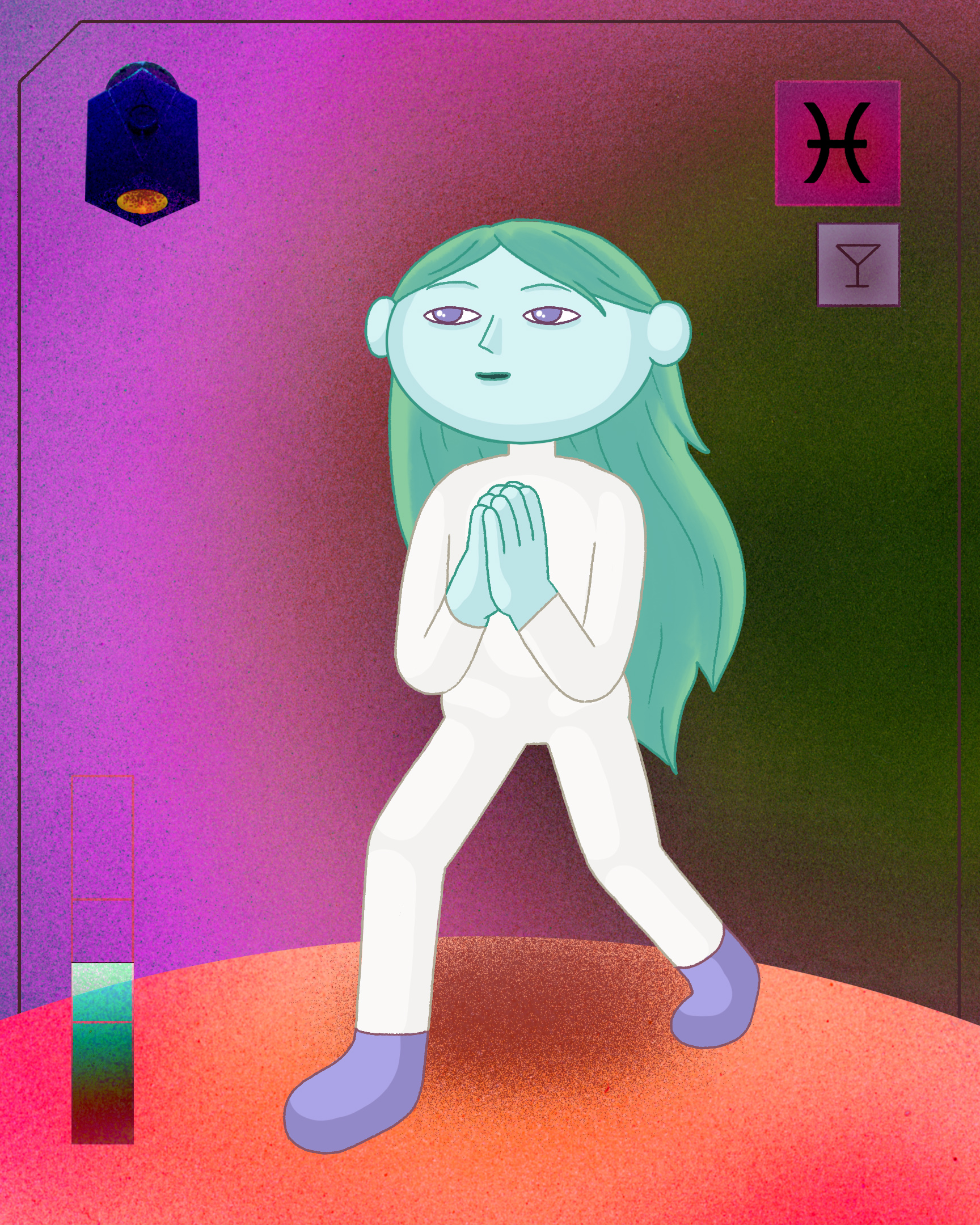 Jonathon Bolitho is a Sydney-based artist, designer, set builder, social media guru and plant appreciator. Co-creator and community manager of two sell out projects, he's been hanging out in the Cardano NFT space for a while now. When he's not on discord for 16 hours a day you might find him playing with his cat or camping somewhere in the Australian outback. 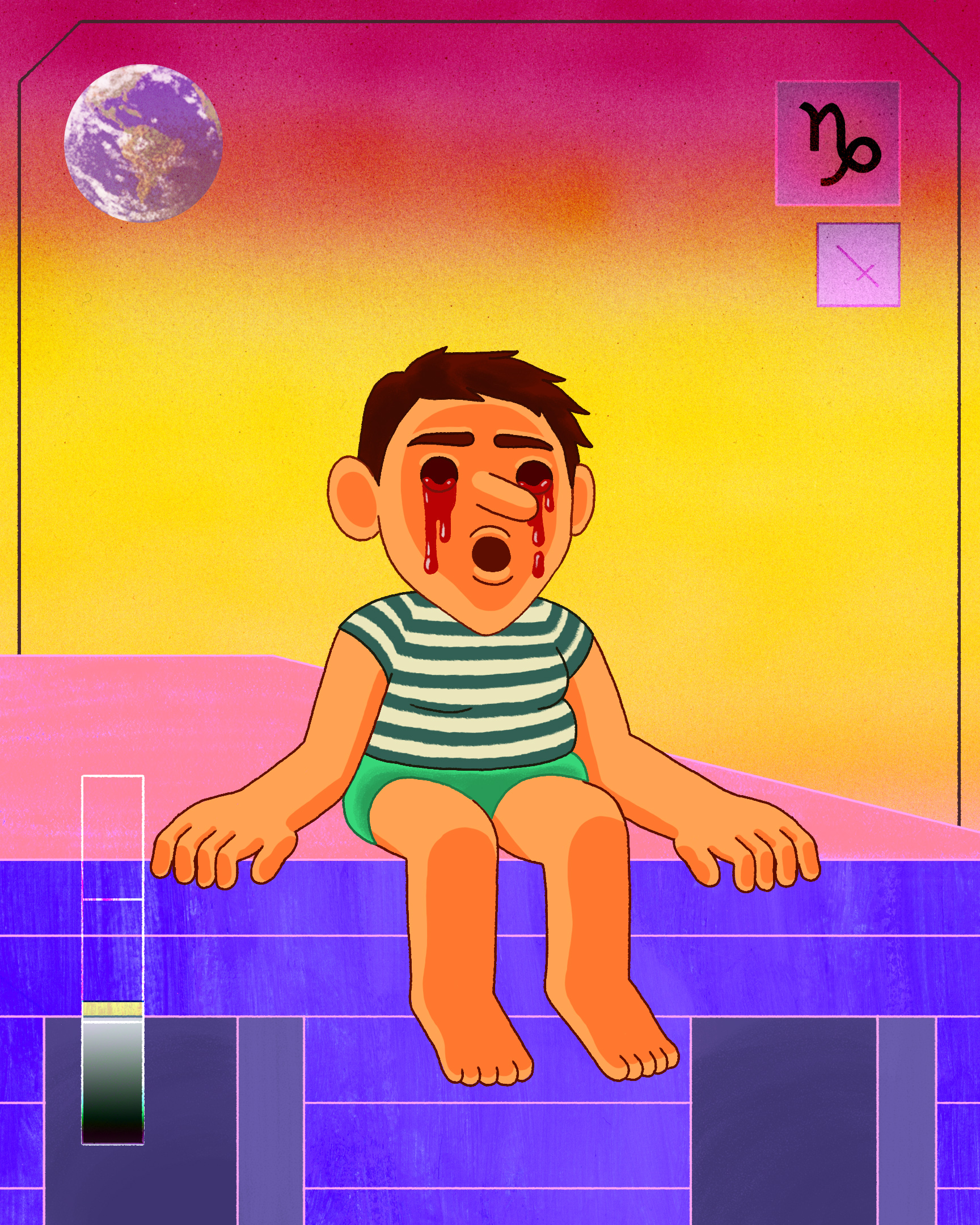 Drew Shenfield is a manager based out of Los Angeles representing writers that work on shows like SNL, What We Do in the Shadows, Rick and Morty, Corden, Fallon and more. He also is focused in the digital space, representing brands and podcasts in the comedy space. 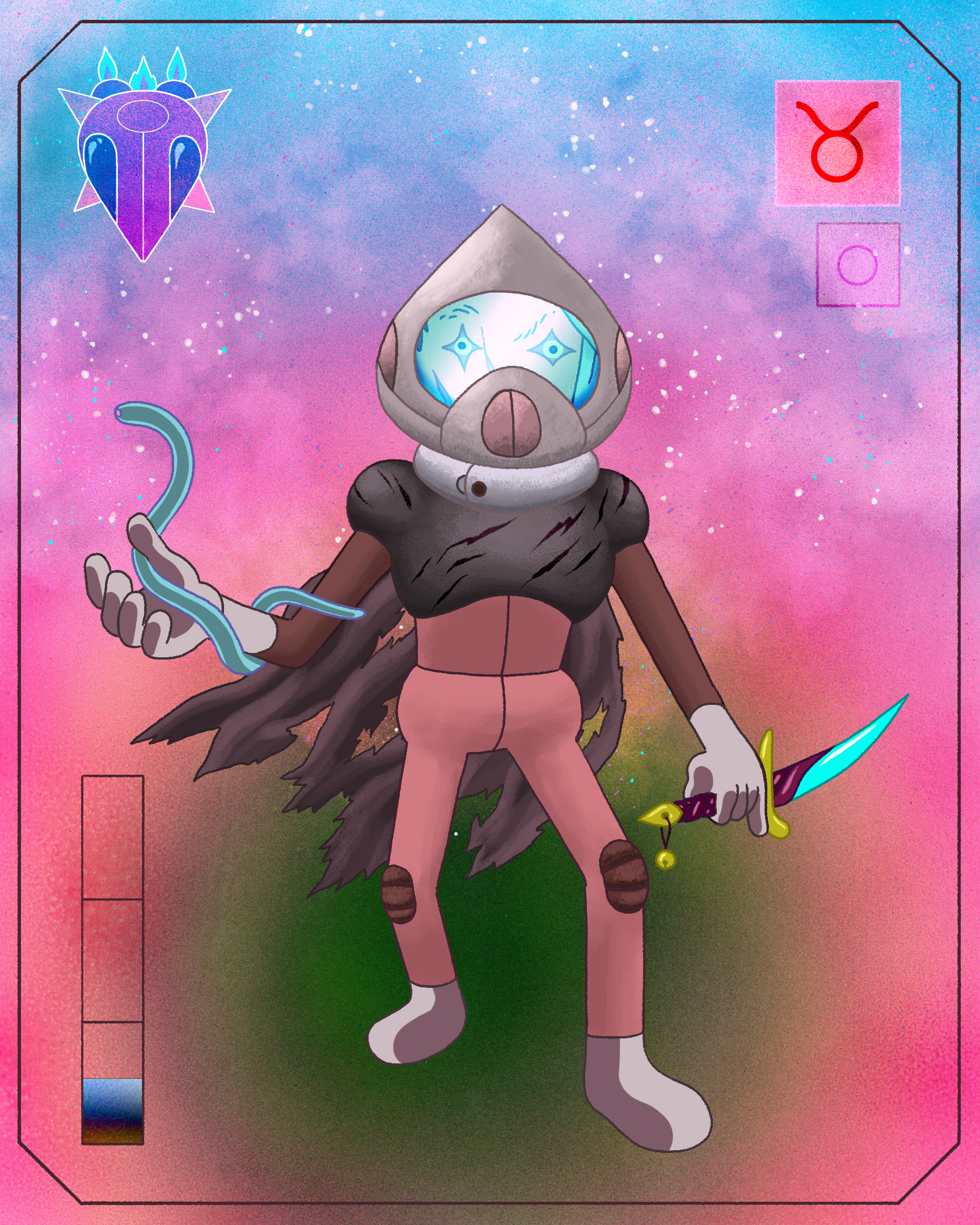 Patty Hoss is a literary talent manager based out of Los Angeles, CA. He represents a wide variety of writers, directors, artists, and producers working in the TV, film, animation, comic book and video game space. A handful of Patty’s clients have been recognized with Emmy, WGA, and Annie Award nominations. He also represents this awesome cartoonist and Peabody Award winner named Jesse Moynihan. 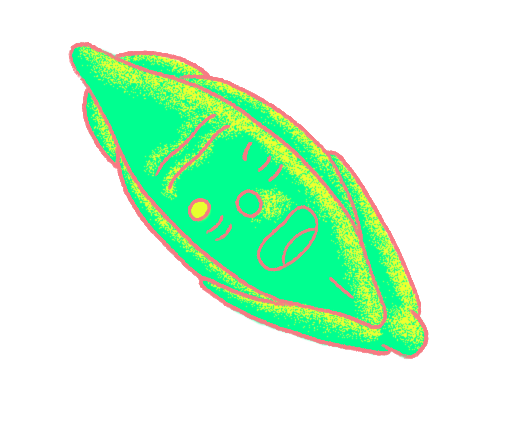 We will release the main Jesus 2 collection of 2,225 NFTs, consisting of the first 10 characters.

A team of professional animators, artists and producers will create a 7-9 minute animated short called Jesus 2.

The final two phases of the collection. Each phase corresponds to a phase of the animation's development. This entire process will take 9-12 months, and we will be publishing updates to the community via Discord and Twitter.

Each NFT entitles the holder to an exclusive airdrop - an animated snippet from the film.

We'll also be developing the first physical playing card decks, as well as giving away sketches and illustrations from the film's development.

All holders will gain access to an exclusive viewing, prior to public release.

What is an NFT?

You know that horrible rash that you sometimes get after unprotected sex? Oh wait that's something else.

Cardano was chosen because of the tight knit community and the environmentally friendly ethos.

When will I recieve my NFT?

Right after payment confirmation, our mint process will be executed automatically and the transaction will be submitted to the blockchain.

How many NFT's per transaction?

Come and commune with Jesus 2 himself in our Discord! He's a sick freak.